Father Louis Florent Gillet was born in Antwerp, Belgium, January 12, 1813 and baptized the same day at the Franciscan Church of St. Anthony. Although little of his childhood can be documented, it is known that education was highly prized in the family. Louis received the best that the times could provide. In 1827, he began his classical studies at the Royal College of Liege; his religious education was pursued at the seminary in the ancient Abbey of Rolduc. In 1832, having completed his philosophy studies at the State University of Louvain, he announced his decision to enter the Congregation of the Most Holy Redeemer (Redemptorists).

At age 20, Louis entered the Redemptorist House at St. Trond, Belgium. Two years later, he pronounced his religious vows, and on March 10, 1838, he was ordained a priest. His great desire was to join his brother priests who had begun missions in the United States. In 1843 his dream was realized as he eagerly departed for the missions in America.

Once arrived in the United States, Father Gillet preached many successful missions, one of which was at St. Anthony in Monroe, Michigan. The parish was to become a missionary base for the Redemptorists and its name would be changed to St. Mary of the Immaculate Conception. Father Gillet became pastor of the church and superior of the Monroe foundation. In 1844, Father Gillet met Theresa Maxis, a member of the Oblate Sisters of Providence in Baltimore. He convinced her of the great needs of the children in Michigan. In November 1845, she left the Oblate Sisters and, with Father Gillet, founded the Sisters, Servants of the Immaculate Heart of Mary. In his later years, Father Gillet returned to Europe and entered a Cistercian monastery where he was known as Pere Marie Celestin. He remained a Cistercian until his death in 1892. In 1845 Theresa Maxis was one of the first three members of the Sisters, Servants of the Immaculate Heart of Mary (IHM) in Monroe, Michigan (the other two were Sisters Ann Schaaf and Celestine Renauld).  Born in Baltimore in 1810, of a Haitian mother and British father, she was well educated and articulate in both French and English. At age19, along with Mother Mary Lange and two other women, she became a founding member of the Oblate Sisters of Providence, the first congregation of women religious of color in the world.

While general superior of the Oblate Sisters Theresa met Louis Florent Gillet, C.Ss.R. who was seeking women religious to teach in Catholic schools in the still new State of Michigan. After much discernment, Theresa agreed to help Father Gillet found a new congregation in Monroe.

The congregation grew slowly but was well known for its educational works. A jurisdictional dispute about the congregation arose in 1859 between the bishops of Philadelphia and Detroit. The bishop of Detroit held Theresa responsible, deposed her as General Superior, and sent her to the Pennsylvania foundation, which later became a separate branch of the congregation. 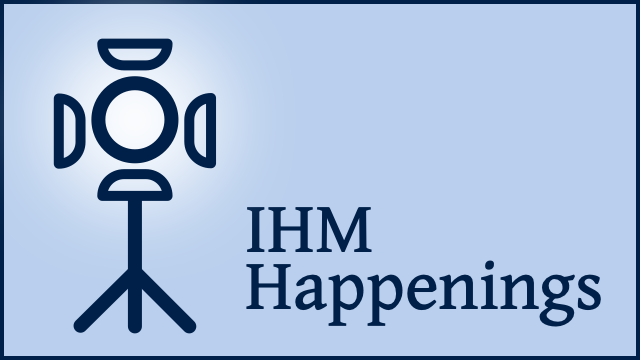 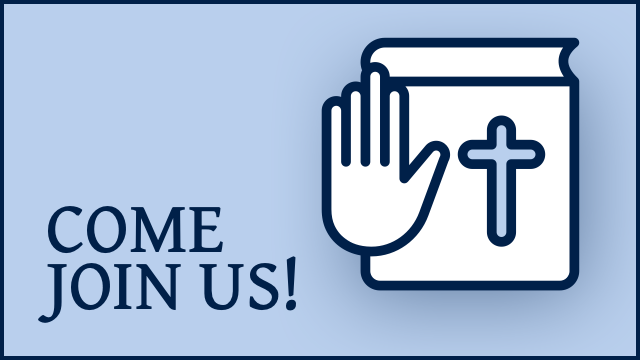 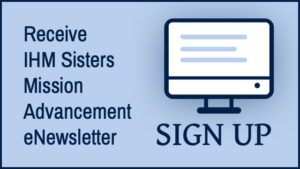